What you can see from the outside is only a small sample of whats inside
libere loqui amicus
Would you like to react to this message? Create an account in a few clicks or log in to continue.

You know what, to be someone very high up in business, do you just have to "say it confidently" - this guy, ever since coming in, has said something completely different each year, but i think he believes what he is saying each time.


Forecasts for the first change in interest rates since 2009 have been pushed further into the future following the latest reports from the Bank of England.

The Bank said that the outlook for global growth had weakened, which was depressing the risk of inflation.

Economists think that indicates rates will not rise until the second quarter of next year and perhaps later.

The Bank once again held UK interest rates at the record low of 0.5%. 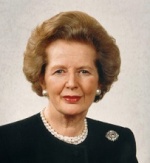 If it were to rise now people would lose their homes . They are struggling as it is . 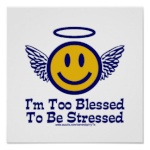 I think it's a shame - no interest on savings to speak of, and house prices will keep going up and up. 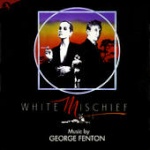 That's definitely a shame for savers , but if people don't get paid enough to afford mortgages or to save its a vicious circle , its all down to greed really .

@Vicar of Dibley wrote:That's definitely a shame for savers , but if people don't get paid enough to afford mortgages or to save its a vicious circle , its all down to greed really .

True VOD, but supply and demand of houses in this country is ridiculous - have we seen 10 million new rooms created in the past 20 years?

That's how many people have come here.

Is it slowing down? No, immigration is rising rapidly.